Know More About the Metro Ethernet 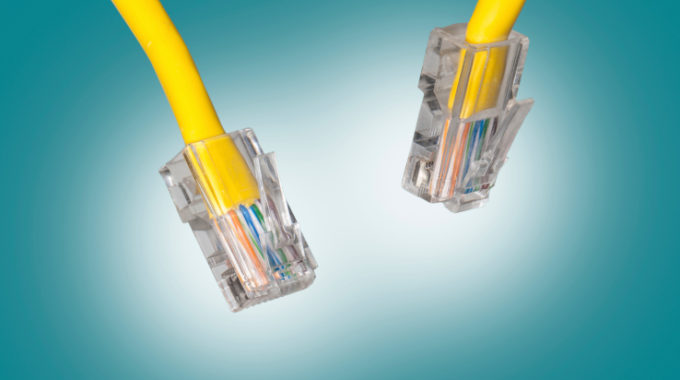 In the metropolitan cities, nowadays, you will see these kinds of network systems in places like big offices or schools. There are plenty of reasons for the popularity of this network. Here we will discuss some of these factors.

The first and the foremost reason is its low cost. Generally, compared to other networks it is quite economical. The reason behind this is its simple design, the system uses a kind of technology called the layer 2 switches and this makes this it very effective yet affordable.

Some of the basic advantages of the Metro Ethernet are that this system is very fast; here the internet speed is very fast as compared to the dialup. The wireless networking system will give you the perfect internet experience. Setting up the network system is very easy, here all you have to do is just plug it in and start using.

It is a reliable networking system that will offer you a better and much easier management of bandwidth. According to your need you can expand this network and fulfill your purpose.

Nowadays, it is just not a networking option for the business people but also it is one kind of an asset for the business. In schools you must have seen a computer lab; here the computers usually work on such a system. Even the advisors also use the same system of network like the other computers in the schools.

END_OF_DOCUMENT_TOKEN_TO_BE_REPLACED

Does your small company train your employees to prevent cyber attacks or hackers from getting into your computer system? If not, you should definitely think about doing so. Far too many employees are lackadaisical when it comes to their passwords, and the inconvenience of typing in passwords, or protecting their personal tech devices which are now interfacing with the IT systems in their companies.

The other day there was an excellent blog post by Dan Rowinski posted to Read-Write-Web Online Citizen Journalist News titled; “Employees, Not Hackers, Are the Biggest Threat to Security” published on June 27, 2011. Dan rightfully points out that internal security is paramount and that it is “not always a tech issue, for instance in the article he states:

“While groups like Anonymous and LulzSec use sophisticated hacking methods (like SQL-injections), the greatest threat to security within the government and large corporations does not come from programming vulnerabilities; it is their employees.”

Okay so, he’s right on the money, in fact everyone from the DHS to the top computer security firms point out that it is usually mistakes which are made in the IT department or with employees who have access to the system who do not take security seriously. Either that or they are too ve to the issues with social engineering. Thus, if you are truly concerned with cyber attacks, viruses, worms, and hackers, then first, you must worry about insider threats.

Not just criminality inside the company or organization, but also “brain farts” or stupid actions by employees who do not seem to take the networks security or data safety seriously. Perhaps they have poor passwords for their personal tech device which can then be accessed via a coffee shop WiFi to gain authentication to a network, once in and once …