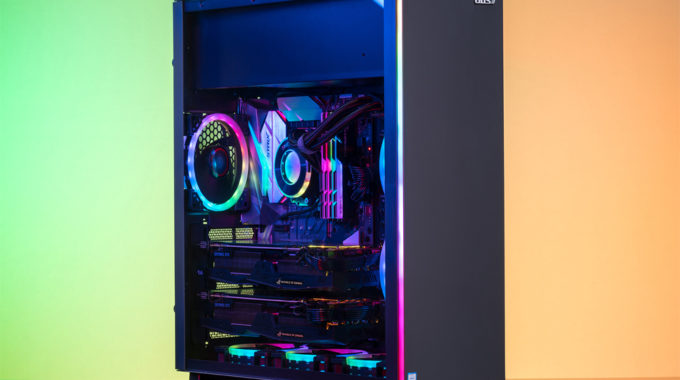 The first thing you need to decide on is the type of computer – would you want a laptop or a desktop? Unless you have a job where you have to tour pretty regularly and also carry your computer with you during the tours, it is always advisable to opt for a desktop. The systems are relatively simpler with the desktops than the laptops, the latter being more sophisticated and more prone to malfunctioning. However, if you have extreme shortage of space at your home, in that case the laptop may be a wiser choice as it will never occupy a lot of space in your room. But, if you do not have any such constrain, it is always judicious to opt for the desktops.

Next in line in regards the computer basics comes the motherboard. System board, main board – these terms too are often used interchangeably with the more technical term – motherboard. If the CPU is the ‘brain’, then the motherboard is called the ‘heart of the computer.’ It is responsible for the primary circuit. All the important components of the computer – including the CPU, sounds and graphics cards, network cards, hard drives, etc. – are connected to it. There are several forms of motherboards. One of the very common types among them is the ATX.

RAM or the Random Access Memory forms yet another important thing in your idea about the computer basics. The RAM is the computer component that enables you to perform any task on the computer, be it running some program or processing some data, nothing can be done whatsoever without a proper RAM. The pace at which the past will be …