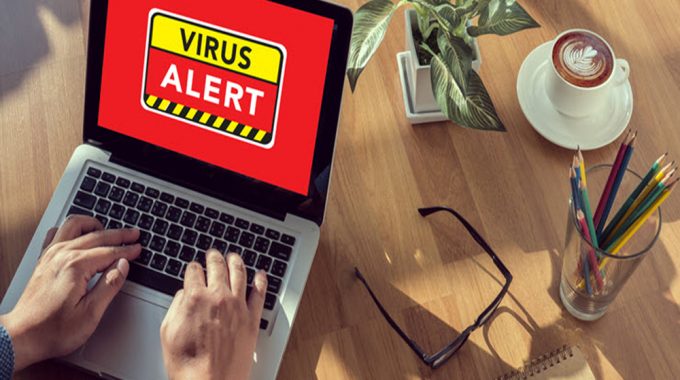 Viruses that contain several characteristics from those stated earlier are known as multipartite computer viruses. 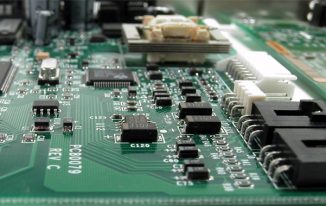 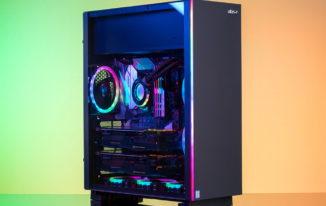